IPv6 prefix delegation support comes to PPPoE in RouterOS version v5.10* so for those of you ready to jump onboard this release, here’s my attempt at a best-practice way to set it all up. IPv6 has been around in RouterOS for a while now, but the specific feature that was introduced is called “DHCPv6 Prefix Delegation” which allows RouterOS to receive a prefix (or a bunch of framed routes if you’re more familiar with that terminology) that it can then distribute out itself.

This means for someone like myself, using IPv6 with my local Internet Service Provider becomes relatively straightforward, with no more need for tunneled IPv6 connections. END_OF_DOCUMENT_TOKEN_TO_BE_REPLACED 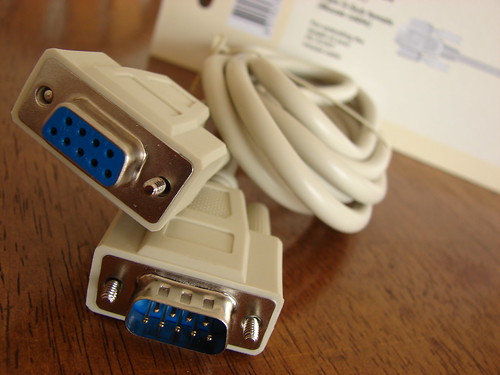